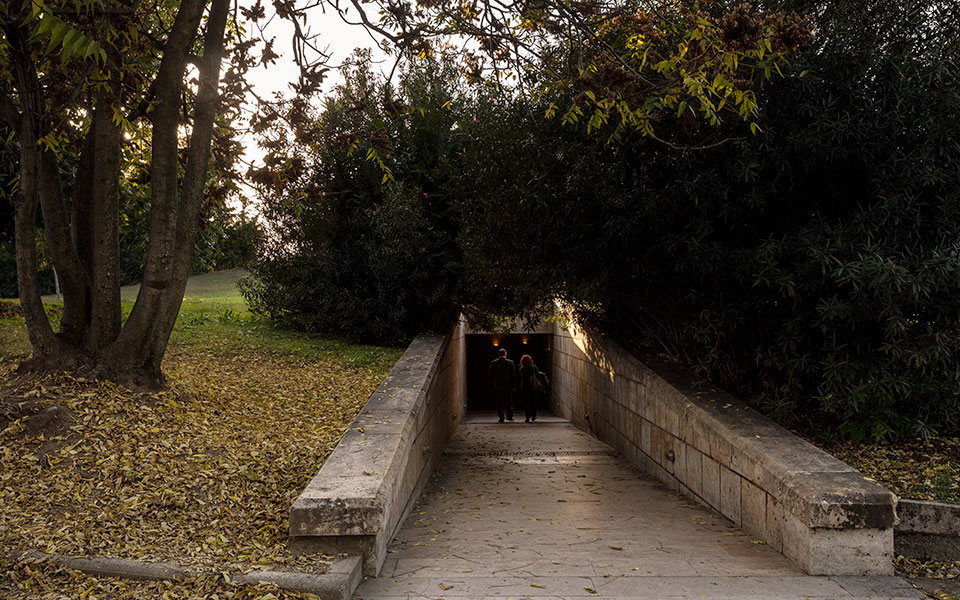 The town is believed to be located on the site of ancient Aigai, capital of ancient Macedonia, and became world famous in 1977, when the University Excavation of Aristotle University, under the professor of archaeology Manolis Andronikos and his associates, discovered the sites of the ancient among the other tombs and a burial monument which, according to Andronikos’s argument, belonged to King Philip II, father of Alexander the Great. The discovery of these findings is considered by many to have confirmed the location of the ancient city of Aigai, the first capital of the Macedonian kingdom.