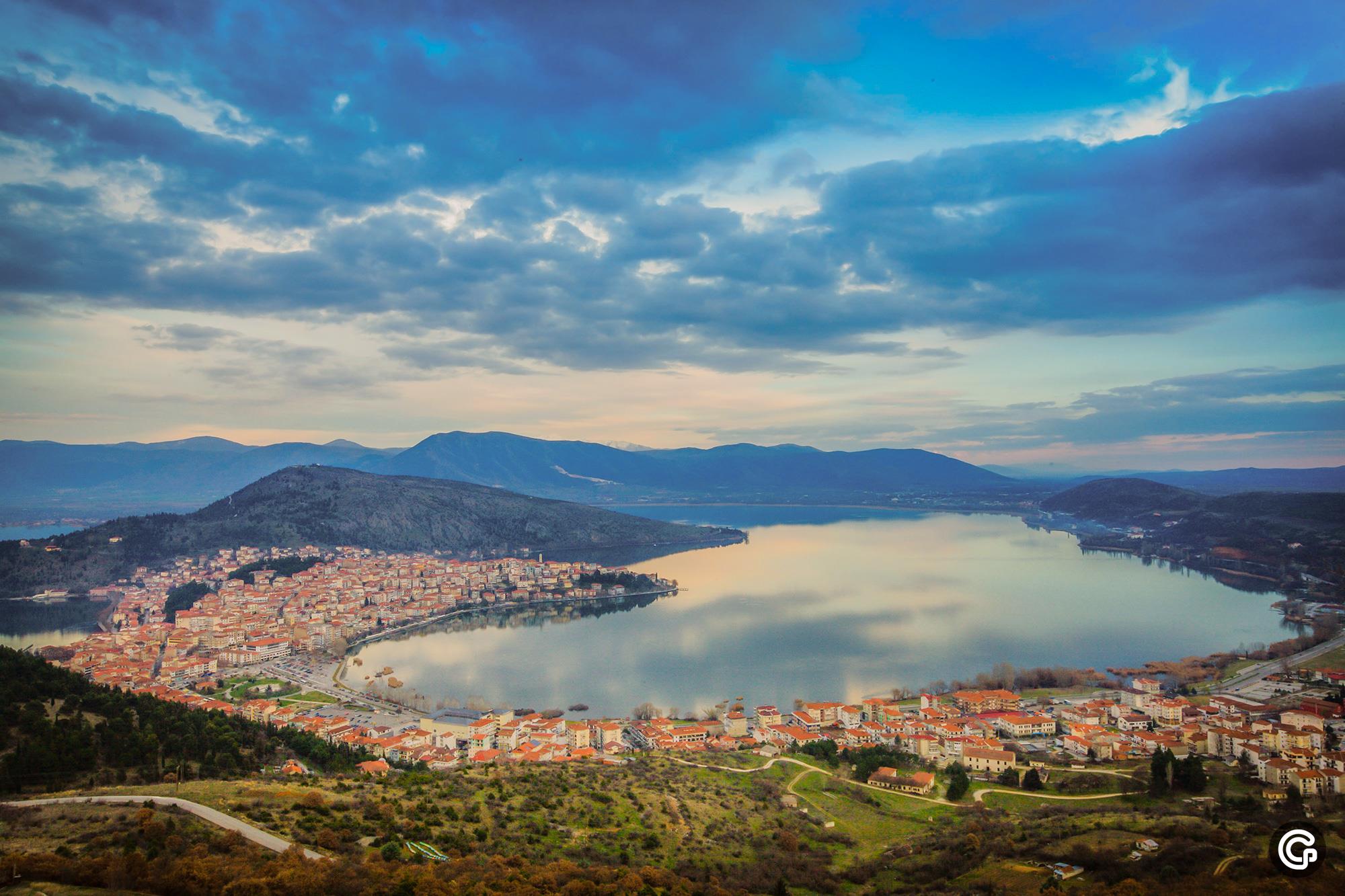 Together with its lake, a well-known feature of the city is the activity of its inhabitants for more than five hundred years in the art of fur (the first written testimony can be found in the Patriarchal sigil of the year 1574, with which the Patriarch Jeremiah II entrusted the control of the property of the Holy Monasteries of Mount Athos to the famous guild of Kastorian furriers of the Constantinople parish). , the composition of which is traced by researchers to the 16th century. In 1780, the patriarch Sophronios, at the request of the monks of Agios Ioannis Theologos of Patmos, assigned to the furriers the care of the historic monastery. The Greek furriers took advantage of the show-off of the administrative and economic aristocracy of Constantinople and created the lucrative profession and trade that spread beyond the borders of the empire, to Austria, Hungary, and the faraway Netherlands. Among them, of course, the first place is held by Manolakis Kastorianos, protector of letters and amplifier of schools, the first master Athanasios, who allocated, in 1720, a large amount for the repair of the patriarchal church